2 years after the launch of the ITIL 4 Foundation publication, AXELOS have announced a timetable for the discontinuation of ITIL v3.

AXELOS, a joint venture organisation were founded in 2013 by the Cabinet Office in the UK and Capita Plc. They are responsible for developing, enhancing, and promoting many best practice frameworks and methodologies used around the globe.

Publications include ITIL, the most widely adopted IT Service Management framework globally, and PRINCE2, the most widely adopted Project Management framework. These frameworks have been adopted by the private, public, and voluntary sectors in over 150 countries to improve employees’ skills, knowledge, and competence in order to ensure both individuals and organisations can work more effectively.

First launched in 2007 and later updated in 2011 with implemented feedback from the user and training community, ITIL v3 is the third iteration of, what was originally a catalogue of best practices for IT organisations, put together by a British Government agency, the Central Computing and Telecommunications Agency (CCTA).

ITIL v3 is compiled of fiv 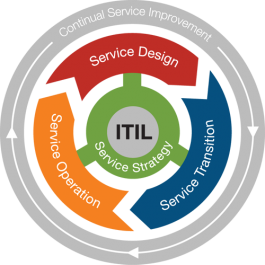 The five books were compiled in this manner to establish a cycle that focused on continual improvement. This is a theme that features prominently in ISO 20000, the international standard for service management. As such, ITIL v3 is much closer aligned with ISO 20000 than previous versions of ITIL.

ITIL v3 builds on the processes featured in ITIL v2 with many new processes, putting more emphasis on creating value for the organisation.

ITIL 4 is the most recent edition of ITIL. The Foundation publication was published in February 2019. Subsequently the higher modules and qualifications have now all been released. ITIL 4 elevates the ITIL framework by embracing the latest trends in modern ways of working, technologies, and service management best practice.

ITIL 4 establishes a flexible approach, to support organisations as they embrace digital transformation. Some of the more prescriptive best practice in ITIL v3 has been removed to give adopting organisations more freedom to create, deliver, and support products and services which create more value for the organisation, their customers, and their suppliers.

Why should I take any notice of ITIL 4? 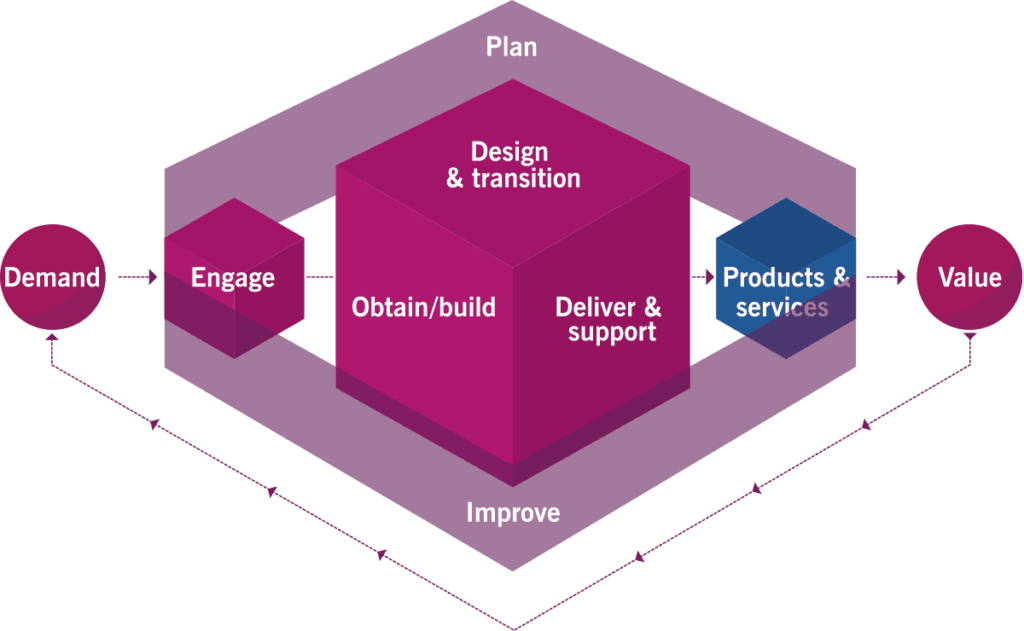 For existing adopters of ITIL, anyone who holds a previous ITIL qualification, and anyone wishing to ‘start somewhere’ with service management, ITIL 4 would be a realistic and ideal investment.

The documentation in ITIL 4 has been overhauled, streamlined, and made easier to digest, giving readers practical examples of how to apply the detailed ways of working. A much needed improvement on previous iterations with practical application of knowledge being overlooked. Further, ITIL 4 explores the application of modern philosophies such as DevOps, Agile, and Lean, in the service management environment.

To find out more about the changes between ITIL v3 and ITIL 4, including the introduction of Practices and the Service Value System, have a read of this blog from AXELOS Product Ambassador Ahskay Anand on ITSM.tools.

When will ITIL v3 be discontinued?

AXELOS has confirmed the following dates for discontinuing the English versions ITIL v3, with the phase approach providing sufficient time to transition from ITIL v3 to ITIL 4.

The discontinuation dates for publications and examinations in other languages will be announced on a case-by-case basis. There will be a minimum of 6 months’ advance notice of any changes.

”We have seen a huge demand for ITIL 4 since launch and the feedback has been really positive. I’m pleased to say that a significant number of ITIL v3 experts have already taken advantage of the ITIL 4 Managing Professional Transition examination which we launched last year.

“We are announcing the discontinuation now to ensure that anyone still on their ITIL v3 journey has enough time to complete their Intermediate exams, so they are able to accumulate the 17 credits required to sit the ITIL 4 Managing Professional Transition examination.”

You can book any of the ITIL 4 training courses directly with KnowledgeAdd today, in a format that suits your learning style. Check out our ITIL 4 courses by clicking here.

To read the AXELOS press release regarding the discontinuation of ITIL 4, click here. 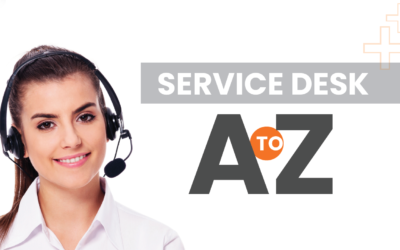 Service Desk Improvement – an A to Z.

Service Desk Improvement - an A to Z. As seen on ITSM.Tools, Knowing where to start with making Service Desk improvements can be daunting. However, it needn't be! We've put together a handy A to Z of guidance to help anyone hoping to get started with creating a...

END_OF_DOCUMENT_TOKEN_TO_BE_REPLACED 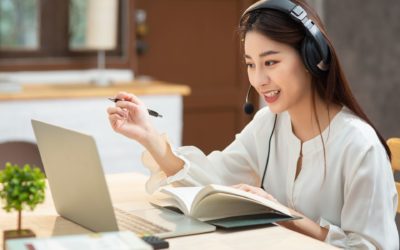 Certification is a brilliant tool for showcasing talent and ability. Many will argue that there is no comparison between certification and hands-on practical experience when it comes to demonstrating capability. KnowledgeAdd agree to an extent, but it’s not as simple...

END_OF_DOCUMENT_TOKEN_TO_BE_REPLACED 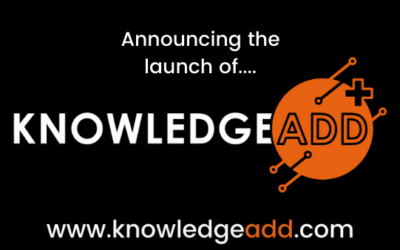 Announcing the launch of KnowledgeAdd!

KnowledgeAdd is live! Predominantly, KnowledgeAdd are a training provider, bringing Service Management, Project Management and technical IT training courses to a broad audience. We specialise in the ITIL 4, PRINCE2, AgilePM, and AgileDS suite of courses, as well as...